Avoid design system graveyards by capitalizing on patterns that are already in use.

Many design system teams think their job is to define best practices for the rest of the organization. Excited about being blessed by leadership as the team to enforce these best practices, the team often resorts to their wish list of things they’ve always wanted to have or try:

This smells like the classic xkcd comic about standards: 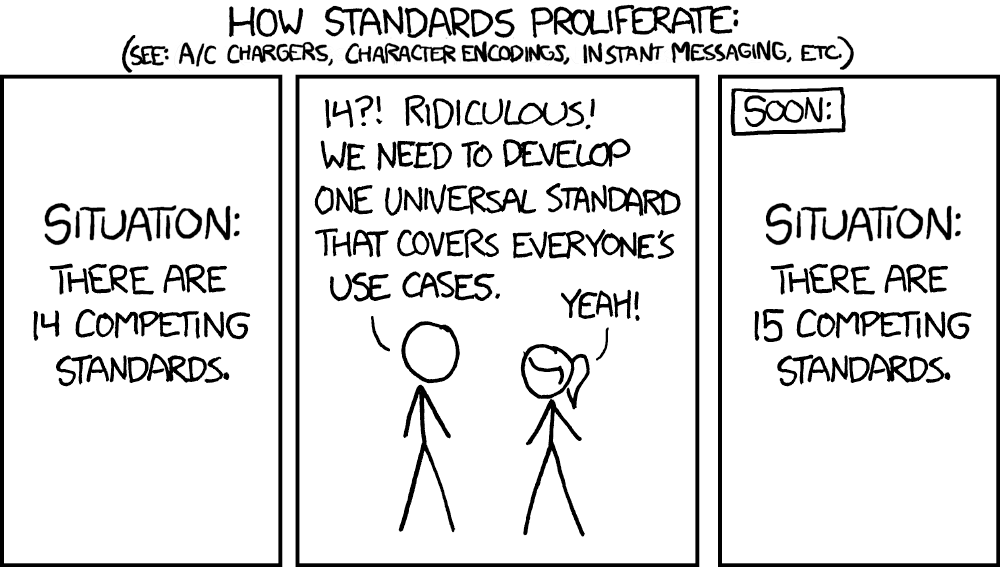 This is exactly how that happens. With design systems, there's a specific term for what this leads to: a design system graveyard. Almost every SuperFriendly client is on their third or fourth try at a design system, because the first few “just didn’t take.”

How do you avoid this trap? It’s Activity #5 in our upcoming Design System in 90 Days workbook: identify useful and non-useful patterns in existing design and code.

In other words, don’t try to create best practices. Instead, start by collecting the common practices, and then identify what you want to continue doing within that subset.

A step-by-step way to do that: 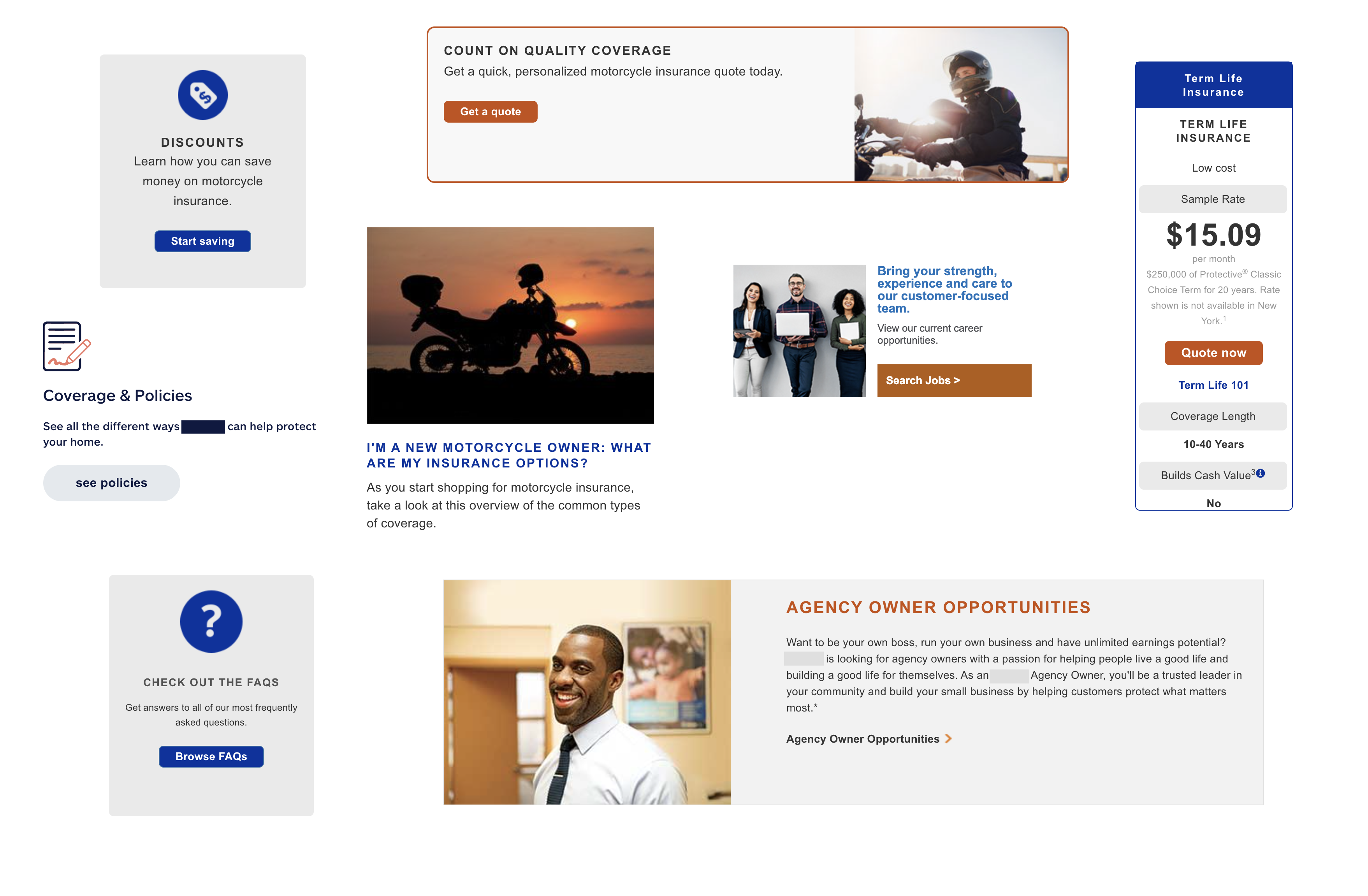 Here's an example. Above are a few “card”-like components, collected from an insurance website. What’s common here?

The same kind of pattern spotting applies for the markup too. Here are 3 different ways this similar element has been coded (simplified for the purposes of example):

Identifying these factors are key in increasing the likelihood of adoption. These can be identified as early as Day 5 and prepare you to created abstract versions on Day 39.

Then, initial feature teams re-adopt the abstracted component. After that, more teams are even likelier to adopt that same component.

You’ll find 50 more activities like this to do in our Design System in 90 Days workbook, releasing on Wednesday June 1, 2022 at 12pm Eastern. Subscribe to our email newsletter for updates on the release!